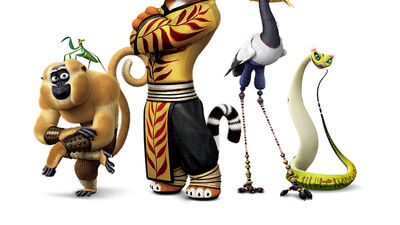 The Furious Five (also known as the Five) is a quintet of skilled kung fu warriors famed throughout all of China. Each of them attaining the rank of Master, the Five were trained by Master Shifu in the "Five Animal" styles of Hung Ga kung fu—the Tiger, Snake, Crane, Monkey, and Praying Mantis... 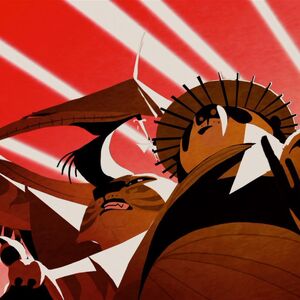 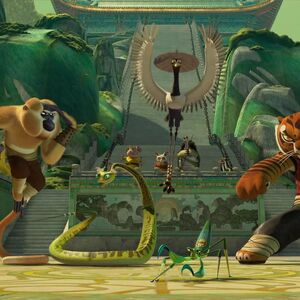 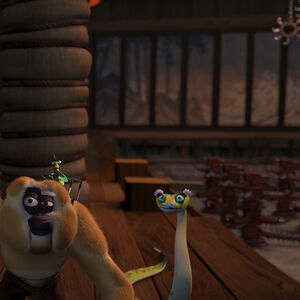 The Four Constellations
The Furious Five

you never seen po and the furious five go on a mystery, but that's all going to change

After talking about tigress and kion's similar superhero beginnings, I was thinking that if po, the furious five and kion and the night pride met, what would you imagine in this great crossover idea 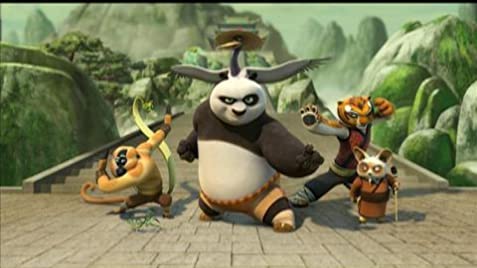 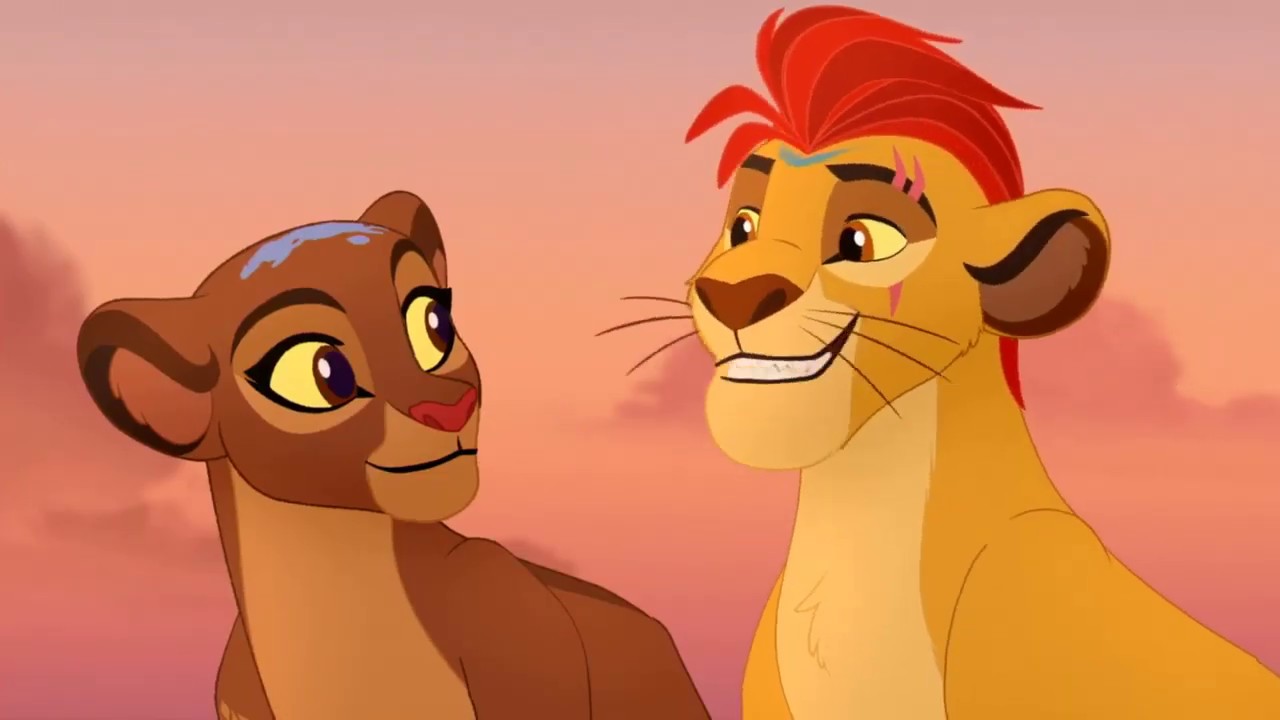 I just thought of something interesting, tigress from kung fu panda and kion from the lion guard both had the same process on starting their superhero leagues, the furious five and the lion guard.

1. They learn of the team

2. they set up an unlikely group

3. Ended up being scolded by their dads

6. Bring back the group

9. Leagues are formed and adventures begin

(edited by administrators)
Kung Fu Panda: The Paws of DestinyFurious Five
This post is locked.

So, I'm new here, what's the episode where Po and the Furious Five get captured by a bunch of villains in a forest? I also vaguely remember that, afterwards, Po has kind of a 'shuriken' in his hands and then manages to break free. Sorry for the inconvenience, I've watched this episode so many years ago and I really can't remember almost anything. I think everything I said is clear enough. I also searched for this episode in literally everthing, and I didn't found it. :(

Hope you guys enjoyed the birthday party yesterday! Now we're getting back to our event's heroes and villains theme with our next character (or rather characters) spotlight: the Furious Five!

Just like Po (because they're all friends and teammates now), they're right in the middle of all that's happening in the franchise's story arc. So this will be another open discussion activity, but (again) a primary focus on qualities that form their hero/villain status, both collectively and individually. Here are the featured hero/villain questions to help you in your answer:

Which member of the Furious Five is your favorite?
Tigress
Viper
Crane
Monkey
Mantis