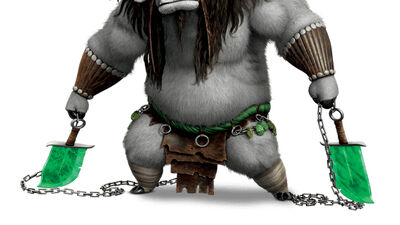 Kai (also known as The Collector), is the main antagonist of Kung Fu Panda 3. He was a warrior and the general of an army which he led alongside his brother-in-arms Oogway. Kai fought alongside Oogway as close friends, but after he learned how to steal the chi of others, Oogway banished him to... 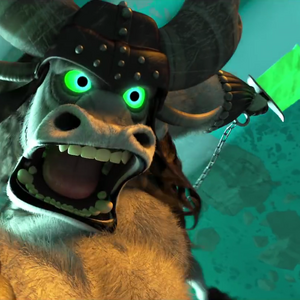 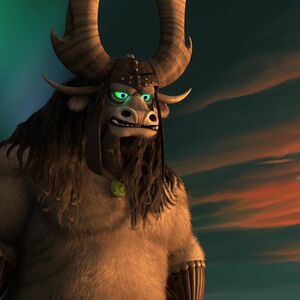 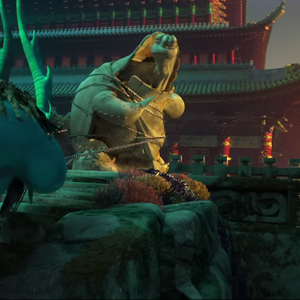 Is kai from kfp3 coming back.

So Shen died. that means he is in the spirit realm. if Kai has taken the chi of every master there, he could've taken Shen's chi. do you guys agree or not.

All he did was destroy some stuff in the Valley and then got his jade minions, WHICH WERE KUNG FU MASTERS, rekt by a bunch of wet behind the ears pandas and didn't even put up a good fight with Po. How did Kai manage to beat the Furious Five but couldn't get past a team of ragtag  pandas? What? They hyped up his character by saying he's taken the chi of all the Masters and is now strong as hell but when it comes time to actually fight he gets crushed. Shen completely obliterates this guy in comparison. He managed to get Gongmen City under his complete control, nearly had everyone killed with a cannon and the situation got so bad that the Five and Po were blasted into the water while his warships piled out of the harbor about to go on a conquest!  Kai also fails to have a menacing vibe that Tai Lung and any villian should have. He wasn't threatening AT ALL.  His theme was awesome but besides that this character is a failure as the antagonist and didn't even put up a good fight.

Seeing Kai's frightening powers, i bet it might make non-KFP characters cringe in fear. Like Vegeta from Dragon Ball.