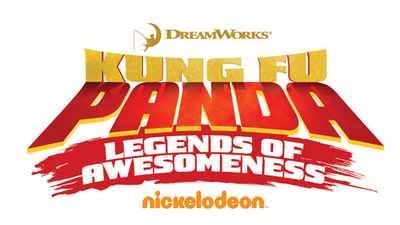 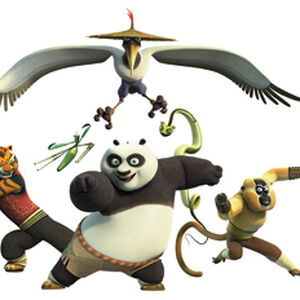 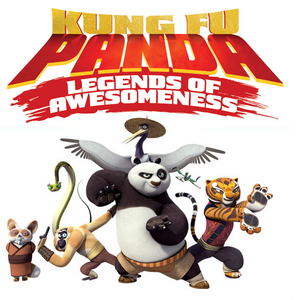 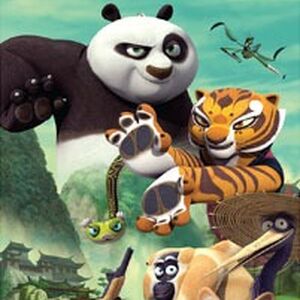 So, I'm new here, what's the episode where Po and the Furious Five get captured by a bunch of villains in a forest? I also vaguely remember that, afterwards, Po has kind of a 'shuriken' in his hands and then manages to break free. Sorry for the inconvenience, I've watched this episode so many years ago and I really can't remember almost anything. I think everything I said is clear enough. I also searched for this episode in literally everthing, and I didn't found it. :(

Do you think they had no future plans or something?

I know that LoA tends to be the punching bag of the franchise given it's lesser animation quality and even lesser writing quality, but there do seem to be some episodes that even some of the show's detractors like.

Does anyone think that the Legends of Awesomeness version of Po is a Jerk? And if you think so, give me an example why you think that.

Kung Fu Panda: Legends of AwesomenessPo
This post is locked.

Not that the show is terrible, but it seems like a little bit of a let down in terms of the story and characters. I have never read anything about it being canon, not do any of the movies/official shorts/any other KFP medium consider it canon. What are your thoughts and opinions. Do you like the show (if so what abut the show do you like)? Do you think it's canon?

Kung Fu Panda: Legends of Awesomeness
This post is locked.

"Day 15"... We're now officially half way through the event! If anyone wants to know, I've noticed quite a large rise in activity on the wiki since beginning the event, and it's really awesome to see that. Hopefully this activity will sustain even after the event, and that we'll get a good handful of new and/or returning editors. Keep it up, guys! :D

Now getting back to today's blog...

We're going to be continuing our exploration of the franchise with a look into the Nickelodeon TV series, Kung Fu Panda: Legends of Awesomeness. It has quite a bit of stuff coming up: an awards show tomorrow, new episodes starting the following day on Monday, and its first DVD the next day on Tuesday!

There's been quite a mix of feedback from this show—from fans, critics, and onlookers alike. Those who've stuck with the show and have kept updated on it for a while are most likely aware of this. It's for sure not as "good" as the films (which, of course, everyone compares it to because that's how the franchise started out), but definitely has some generally good qualities to it for an animated television show on Nickelodeon.

This being, I think it would be interesting to have another open discussion on the TV show today, but for a specific activity, let's have everyone share both something they like and something they dislike about the show. This could be anything—your thoughts on your favorite/least favorite episode, the music, the animation, the various storylines, the new characters, etc. Basically just give your personal opinion about the show and share an example alongside it. :)