The fight was evenly matched for a long time, until Tai Lung sent Shifu flying back with a fiery double-fisted punch. Defeated, Shifu knew that this was his one last chance at making amends with his former son and student, and apologized; confessing that his pride had blinded him to what Tai Lung was becoming. After a moment of clear indecision, Tai Lung hardened his heart and grasped the red panda by the throat tightly, proclaiming that he wasn't after an apology—he still wanted the scroll. Upon seeing the scroll missing, the snow leopard nearly strangled Shifu before the timely arrival of Po saved him. Upon seeing Po, Tai Lung tossed the semi-conscious Shifu aside and charged at him, the fight taking them outside the Hall. 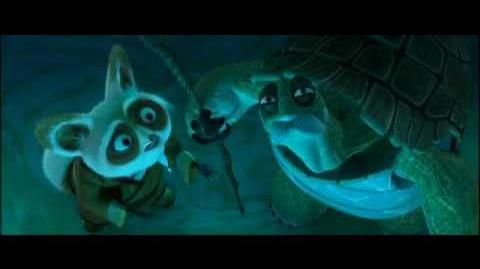 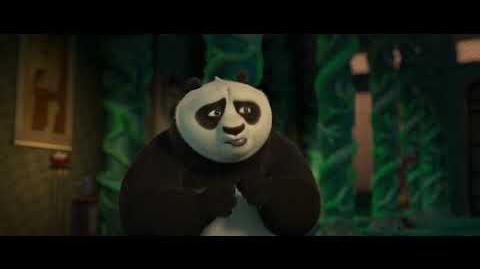 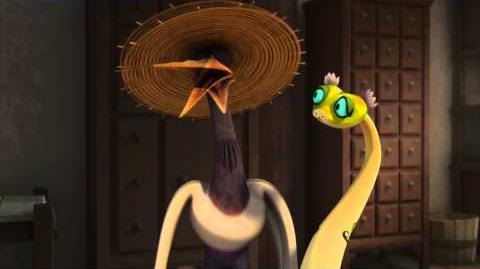 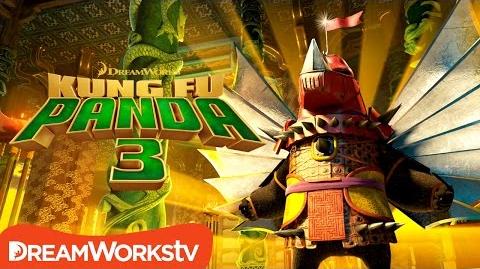 Retrieved from "https://kungfupanda.fandom.com/wiki/Hall_of_Warriors?oldid=105612"
Community content is available under CC-BY-SA unless otherwise noted.