The Venetian Theatre in Macau, China[1]

In an exciting new adventure based on DreamWorks' sensational Kung Fu Panda films, Po's role as the Dragon Warrior is put to the test. By combining the magnificent artistry, animation and storytelling of DreamWorks, KUNG FU PANDA SPECTACULAR will transport audiences into an amazing world of acrobatics, martial arts and multimedia visual storytelling.[2]

The show's re-launch was announced on March 12, 2019, under the Asia Pacific production company Broadway Asia and with five-time Tony Award winner Susan Stroman as its director and choreographer. She commented that the show "will be an exciting new experience for audiences of all ages – as it incorporates storytelling, state-of-the art projection mapping and video design, immersive aerial and acrobatics as well as extraordinary puppetry and martial arts. ... The hilarious and heart-warming characters from the films will come to life in an extraordinary action filled live performance."[1]

The show's creative team consists of well-renowned names in the global live entertainment industry: David Thompson as a co-conceiver alongside Stroman, Michael Curry as the character puppet designer, William Ivey Long as a costume designer, Ray Winkler from Stufish as the scenic designer, Ken Billington as the lighting designer, and 59 Productions for the projection and video design. The show will also be featuring the franchise's original film score composed by Hans Zimmer.[1]

Previous auditions for finding the roles of Po and the Furious Five were held in various locations in the United States in December 2010. It is unknown what resulted from the auditions.

In late 2011, after going behind closed doors since the 2010 casting, Franco Dragone Entertainment Group announced the production halt on the show and the indefinite postponing of all audition dates. A new casting auditions poster had previously confirmed audition dates for January 2012, but were eventually cancelled following this announcement:

Given the immense innovation in development for 'Kung Fu Panda Arena Spectacular,' DreamWorks Theatricals and the Franco Dragone Entertainment Group have made the difficult decision to delay the production's launch date. It is the ambition of both companies to give the show the appropriate amount of time it needs to recognize its fullest creative potential. All auditions have been postponed indefinitely.[5] 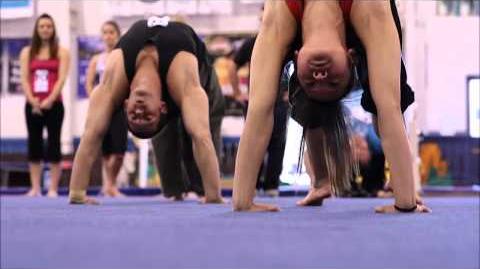 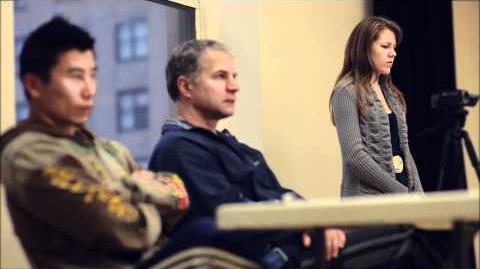